Logitech the Swiss based company with more than thirty years in computer peripheral industry, as a part of rebranding, launched its new logo.

The new logotype created by an agency named Design Studio; is based on simple geometric shapes and aims to be future facing, a logo that will work on Logitech’s existing and future product ranges. 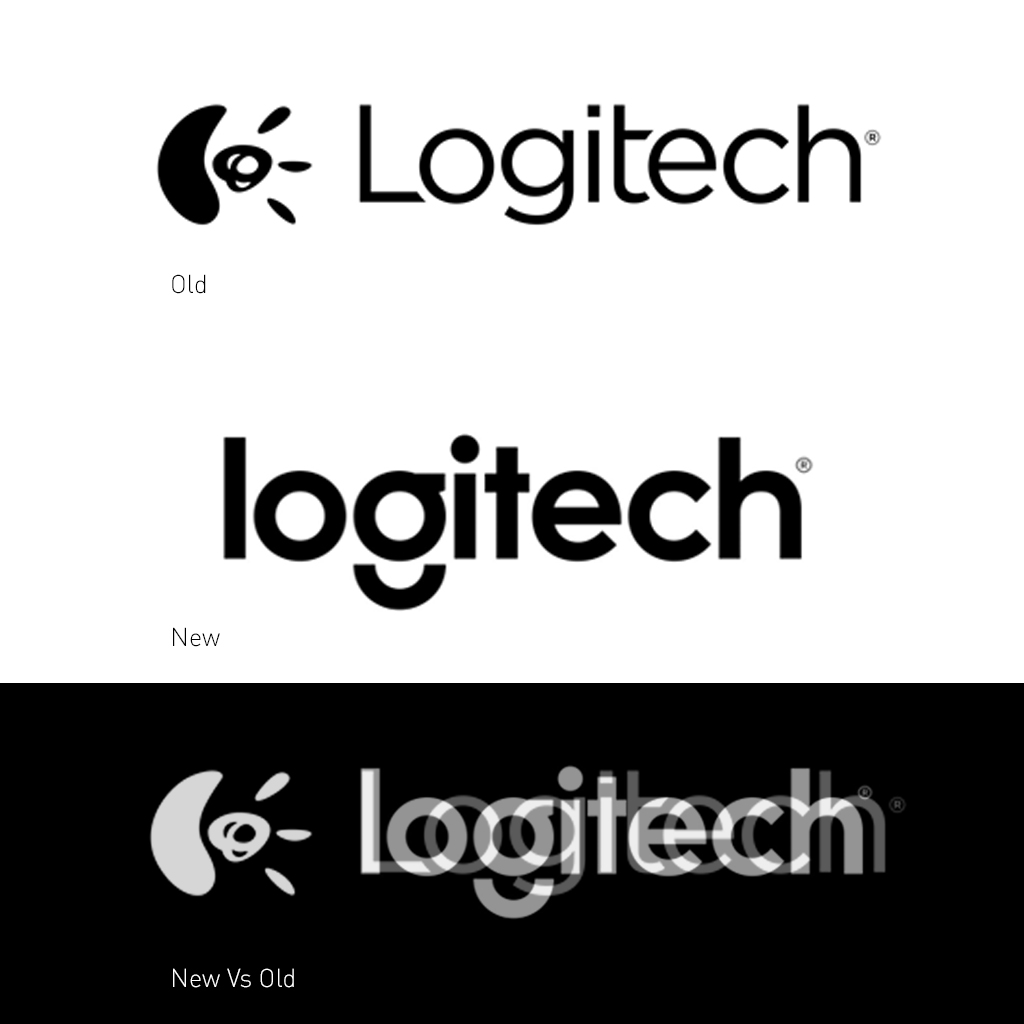 According to logitech’s CEO Bracken Darrell the new logo is youthful. The curve on the “g” hangs detached, suspended like a grin beneath its round.

Logitech remains Logitech but will be introducing a new range of products branded as Logi.