Marketing is a concept which has a very dynamic nature and it changes with time. The word marketing relates to the consumer preferences and building utility for the consumers, which can be made possible through the use of the best and engaging techniques. Marketing focuses on the connection one can maintain with the potential customers with the inclusion of various methods of reaching them and animation has become one such new method as the public has a general connection with such type of animated content.

The sorts of these techniques resemble a wide range of strategies which imply the creation of utility and demand for the products and services.

Here is a list of reasons why exactly animation and its inclusion into marketing strategies have turned out to be so positive:-

The animation content involves toon characters and storyline which induces the user to engage and further relate to the content. The interesting part is that they connect with the customers very quickly and resolve things on a better note.

2. Creates a deep impact on the customers

Such as the old advertisements and cartoon animations from the childhood are still a part of our remembrances and that is where deep impact hits.

The content basically involves the animation effects which resemble a combination of efforts and innovation which improves the thought for the brand in the minds of the customers. The secret of this concept is basically that increases the favorability of the product.

Such as the animation advertisements by Kwality Walls create a whole new level of fantasy and imagination which makes kids attracted to that ice cream more than others.

The consumer feels emotional connect with the video animations as the early childhood memories turn a retrospective effect and that emotional intent is felt by the consumer which is the best reason why marketing uses the animation feature to excel.

The animation content of candy and ice creams involve that emotion of children when they are offered too many chocolates all together which makes the emotional connectivity with the content to increase.

5. Better explanation of all the features of the product

The animated videos are quite good at explaining complicated stuff which is not appropriate in the context of normal marketing approaches. The explanatory part is basically captured with better visual effects, traditionally animated characters which are the best for a successful marketing recipe.

The product explanations are included in such a manner that it won’t even count as an explanation but just a catchy and trendy tagline or a song that would help improve the favorability of the product in the market.

The human approach is built through identical human characters which resemble the major part of the target audience which creates the best source to grab the attention of the consumers. The ability to create a link with the consumers on a direct level makes things positive with regard to marketing perspectives. The human approach is the best part of the whole concept of marketing with animated content.

The content needs to be highly relatable to the general public which makes it also a favorable option for them and hence it becomes a trend and gains a place on the internet and also creates greater chances of the product to reach people on a wider level. The purpose of engaging the public is fulfilled only when the internet mechanism makes things outreach to a greater audience.

Marketing is all about what you are able to sell and how you do it, with the inclusion of colorful content the consumers are more engaged and are all interested in the content and the depth of it. 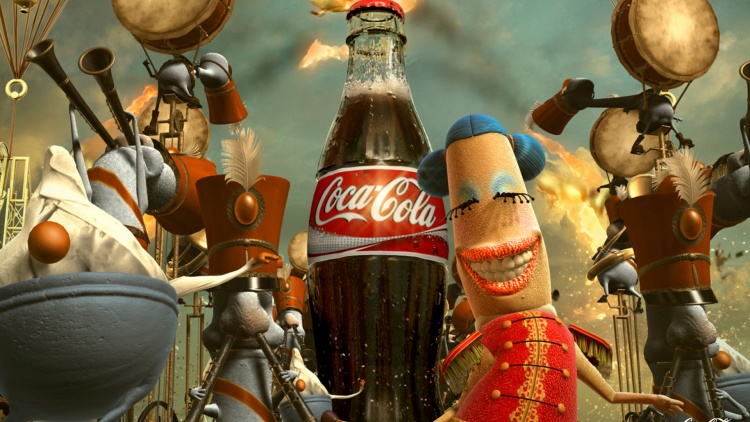 The article has been written by Alina Frandus. She is an entrepreneur, international research scholar, Master of Ez Assignment Service UK, master of business management. 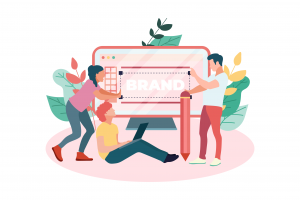